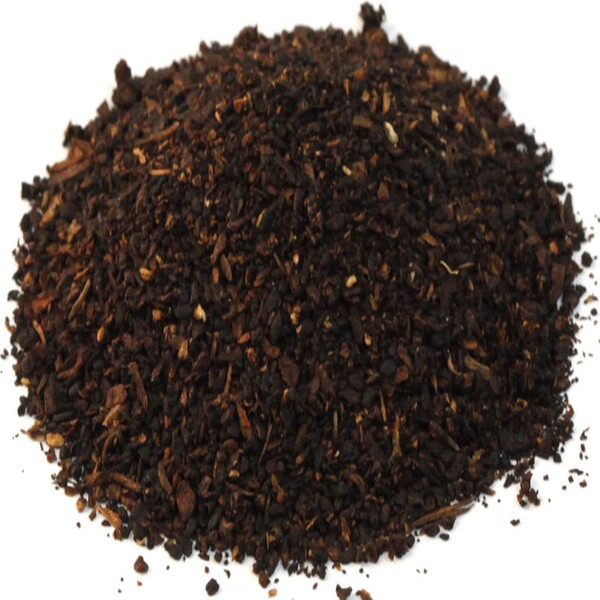 Chicory root is a hardy perennial best known for its association with coffee, producing a similar roasted beverage with no caffeine.
A larger relative of the dandelion, chicory was in cultivation for thousands of years along the Nile River in Egypt, then spread to America in the 18th century.
Chicory root - frontier co-op organic chicory root (cichorium intybus) is a hardy perennial best known for non-caffeinated alternative to coffee. there are no artificial additives or chemicals used at any step of the manufacturing process.

Chicory coffee is a delicious beverage that has a similar flavor to actual coffee, but with less stimulating properties. chicory root is also added to enhance the roasted, nutty flavor of regular coffee.

European organic - our chicory root is cultivated and processed in Europe. this product is certified organic, kosher, and non-irradiated.

To prepare as a tea, pour 8 oz. boiling water over 1 tsp. of herb, cover and steep 3-5 minutes, strain and serve immediately.