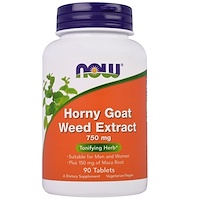 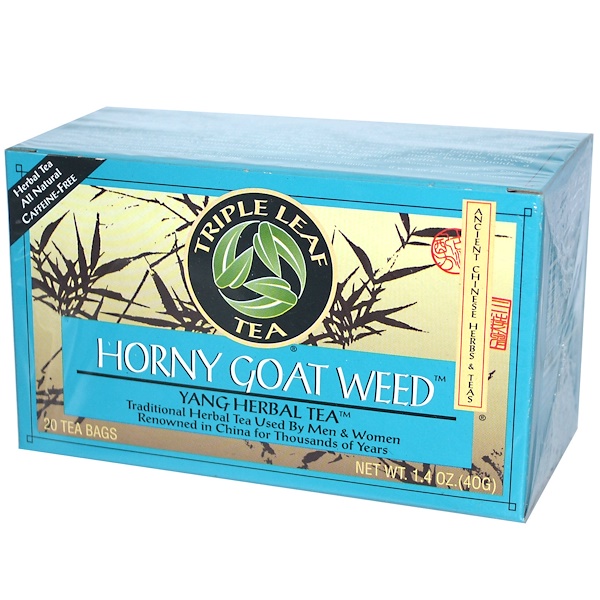 Traditional Chinese herbology began in approximately 2500 B.C. Recently, here in the West, people have discovered the value of this ancient system. Tea drinkers are able to enjoy a wider variety of Chinese herbs and teas that rarely were used in the West until now. The Chinese system of herbology has been recorded in ancient texts, which are studied and employed even today. This time tested knowledge has been passes on from generation to generation over the centuries.

Triple Leaf Tea comes from such a tradition. It is made in the U.S.A. by a Chinese American family-owned business. The company owner can remember stories of his own grandfather selling herbs and teas in his village in China. Today, these traditional Chinese herbs and teas are available to you. We wish you harmony and health.

See inside flap for brewing instructions.

Note: This tea is not recommended for use by pregnant women or nursing mothers - if you are pregnant or nursing, consult your health care practitioner first before using.